We developed SpeedKills.io because we were fed up with slow-loading, crappy hosting.

And also because we were equally tired of doing everything ourselves.

(Or having to hire expensive sys admins to do it for us.)

Thus we decided to spread the good news.

And here we are.

That’s Josh Denning on the left.

Josh has run several multi-million dollar agencies, the last of which was acquired for an undisclosed sum.

Currently Josh runs a digital agency from his home in Bangkok with his wife, Cherry, and a spectacular team.

Vic Dorfman (right) left the US 5 years ago with no money and a dream to be a location-independent entrepreneur.

Vic and Josh founded SpeedKills.io to solve a problem that they and their clients were experiencing but that nobody was solving adequately.

Both Josh and Vic are incredibly passionate entrepreneurs with a desire to serve their markets, innovate, disrupt and help elevate the life and business of everybody they touch. 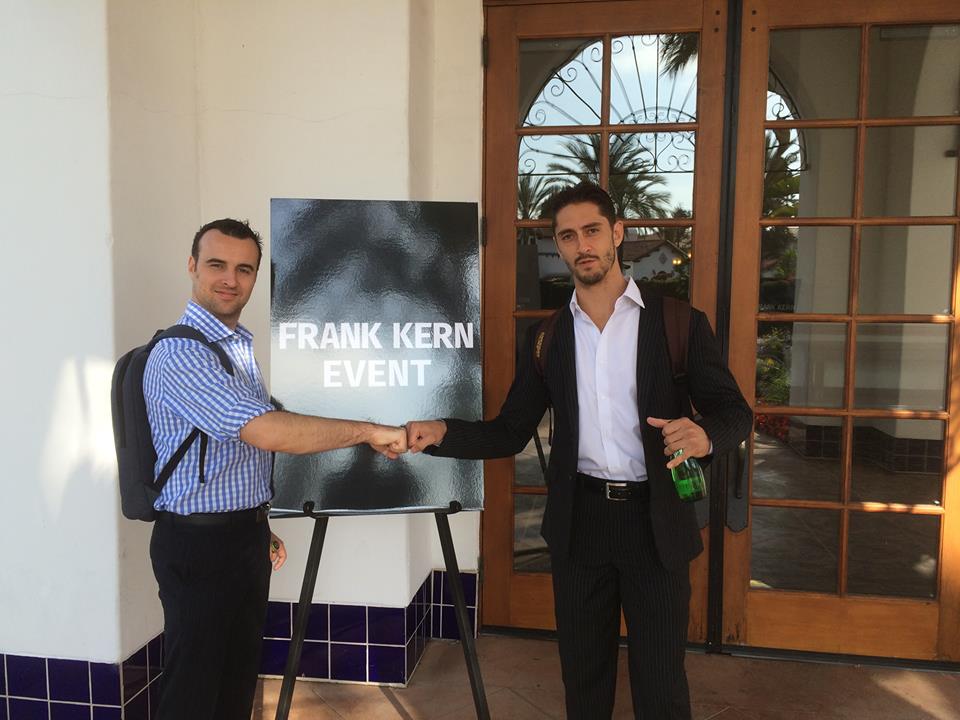